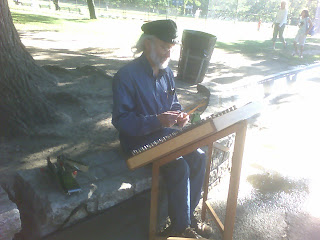 Stephen is a public performer on dulcimer and other instruments as well as an activist for many causes. He explained to me the history of public performance in Boston and Cambridge and how he has had to go through many court cases to keep the right to public performance and even write some of the licenses carefully to switch the situation around. For example, he wrote the performance license rules in Cambridge so that you now go to the arts council to apply instead of the police department... this way you are treated like an artist rather than a criminal. And, the $40 yearly fee is recycled back into the artists by hiring them instead of spent on arresting performers. 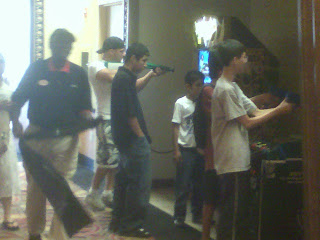 At the boston common amc... Playing the "shoot everything you see" game.
Posted by jay at 3:19 PM 1 comment: Links to this post 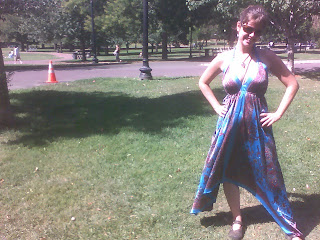 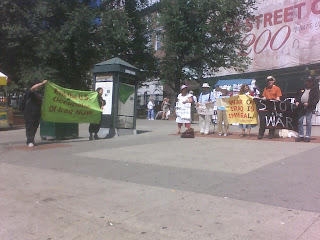 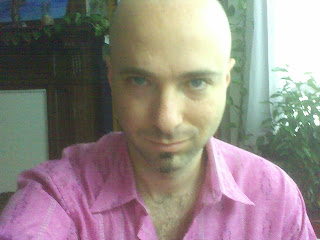 The man finally got me. I'm sheered. Now I need to buy some new clippers to replace the ones that broke, because I never want to pay again for something so simply done myself. The people at the barber shop were hilarious. The ones I talked to on the way in no longer recognized me. By the time they were convinced it was the same person who walked in they were saying "I thought you were Amish" and "you just lost 10 years" and just generally cracking up at the transformation.

Posted by jay at 11:50 AM No comments: Links to this post

To the barber to be "sheared" 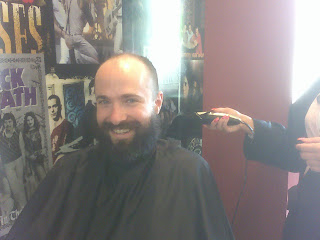 Jay gets a professional hair cut! (blogged by jodi)
Posted by jay at 11:32 AM No comments: Links to this post 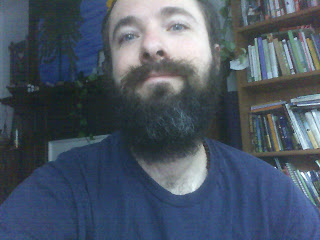 Glad to be home from india and forever inspired
Posted by jay at 5:45 AM 1 comment: Links to this post